The Potential for AI in healthcare

Can we trust AI not to further embed racial bias and prejudice? 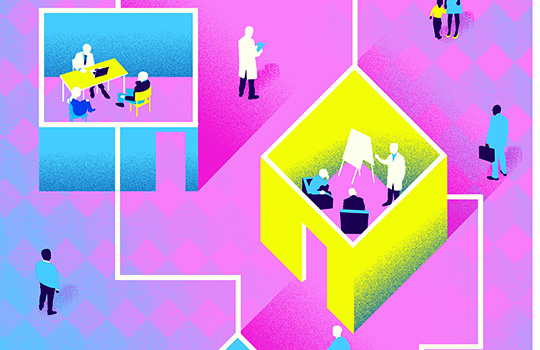 Journalist Poppy Noor investigates how black people with melanoma are being underserved in healthcare, and the link to the racist algorithms driving new cancer software. Most of these algorithms use non-representative data, trained on majority white skin patients, resulting in black patients not being diagnosed. 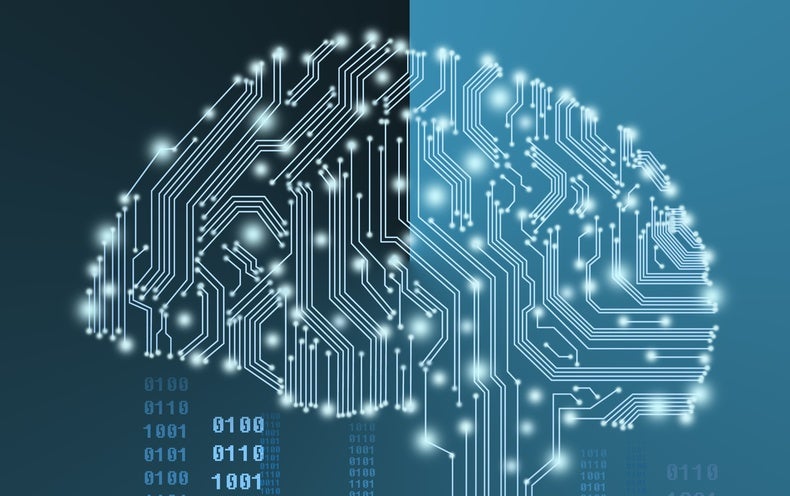 This article explains how bias in AI systems is contributing to the exacerbation of racial health disparities. There is a huge issue with the misrepresentation of our data sets, which could result in health systems that do not correctly identify nor treat illnesses in non-white patients. For example, skin-cancer detection algorithms trained on light-skinned individuals, […]

Artificial Intelligence technologies are being used to understand potential differences in prostate cancer tissues between racial populations; cancer tissues manifest differently in black and white patients. This research is revealing the racial bias in AI systems used to diagnose prostate cancer. Algorithmic models are trained on data from majority white populations, which means that prostate […]

Consumer wearables are devices used for tracking activity, sleep and other health-related outcomes, intended to help people reach their wellness goals. However these wearables are less accurate for people with darker skin tones, this is especially worrying as these devices, and their data are being utilised in health-related research. Since skin tones affect algorithmic output.

Research article examining racial bias in health algorithms. The research shows that a widely used algorithm, which affects millions of patients, exhibits a significant racial bias. There is evidence that Black patients, who are assigned the same level of risk as white patients by the algorithm, are actually much sicker. This racial discrimination is reducing […] 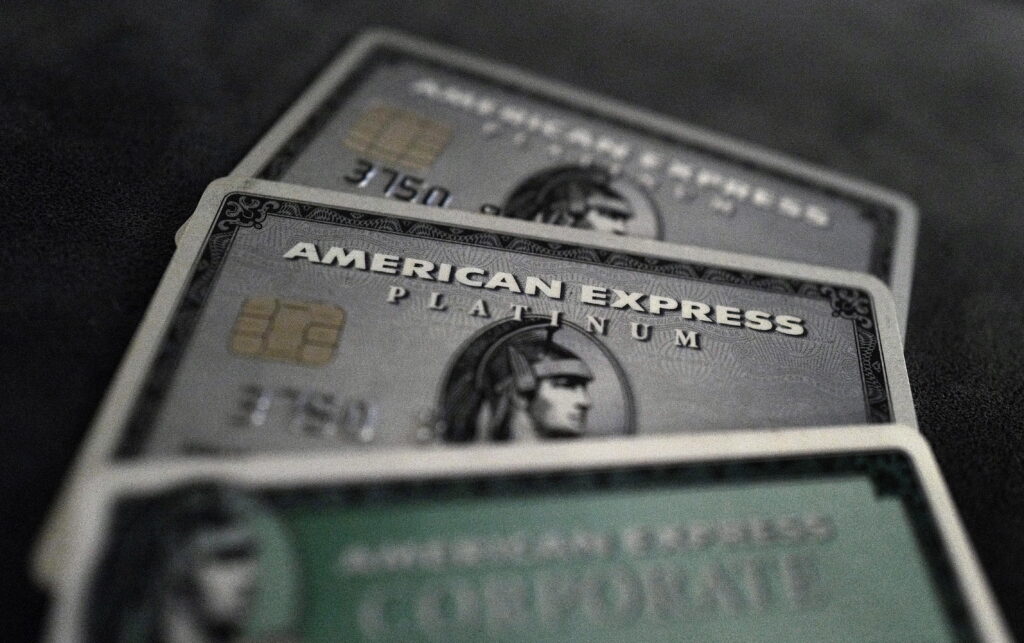 This report provides an overview of AI and Climate Change with considerations for AI Climate Solutions. It discusses values-based climate communication and the difference between climate engagement and climate manipulation. A good source on localising climate visualisation, and how AI has been utilised to do this (including the risks). 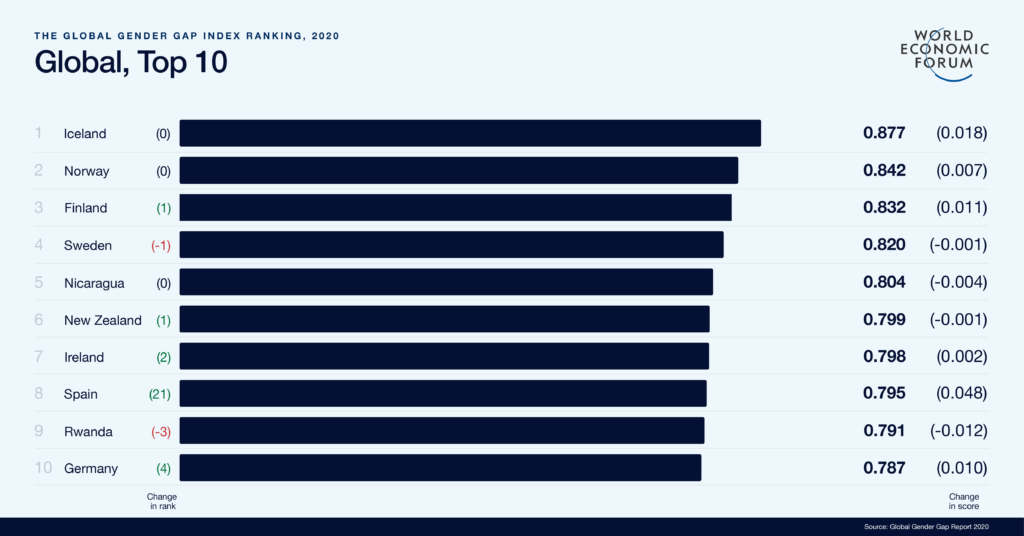