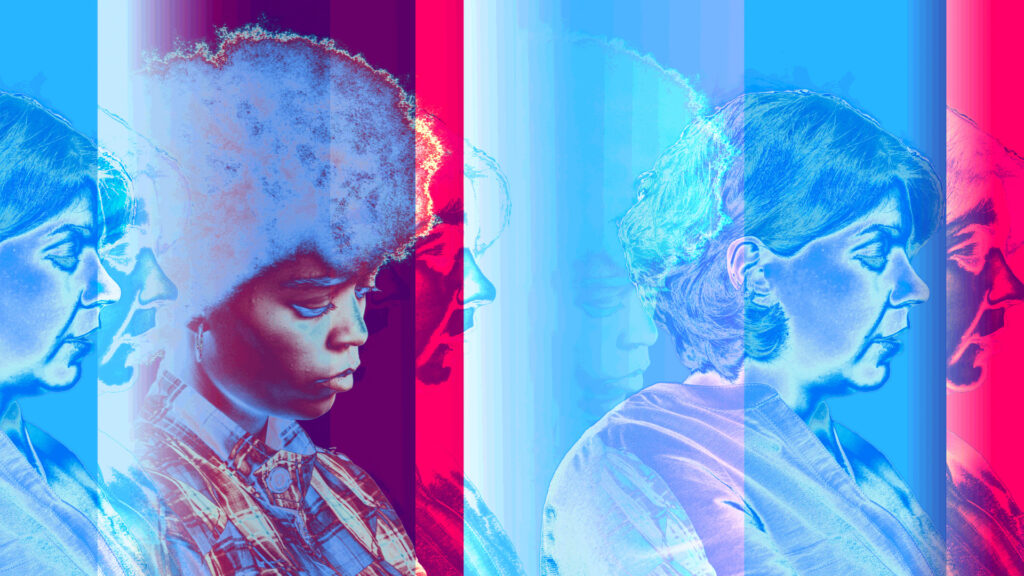 A detailed summary of research by Mark Weber, Mikhail Yurochkin, Sherif Botros and Vanio Markov, breaking down the lack of racial justice in the current US financial system which leads to the loss of the right to financial security, along with examination of solutions. 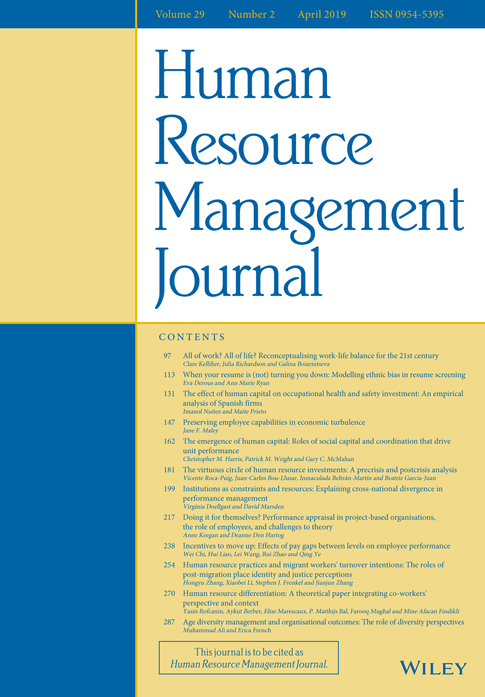 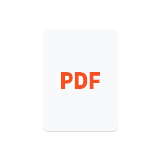 ‘Fake news’: Incorrect, but hard to correct. The role of cognitive ability on the impact of false information on social impressions

A study of how corrections to misinformation are understood by people and demonstrate that even once fake news has been debunked it may still persist in place of the truth for some groups of people.

How content moderation can actually censor voices based on misconstruing language used by minorities with toxic environments.