This is an overview on racial justice in tech and in AI that considers how systemic change must happen for technology to be support equity. 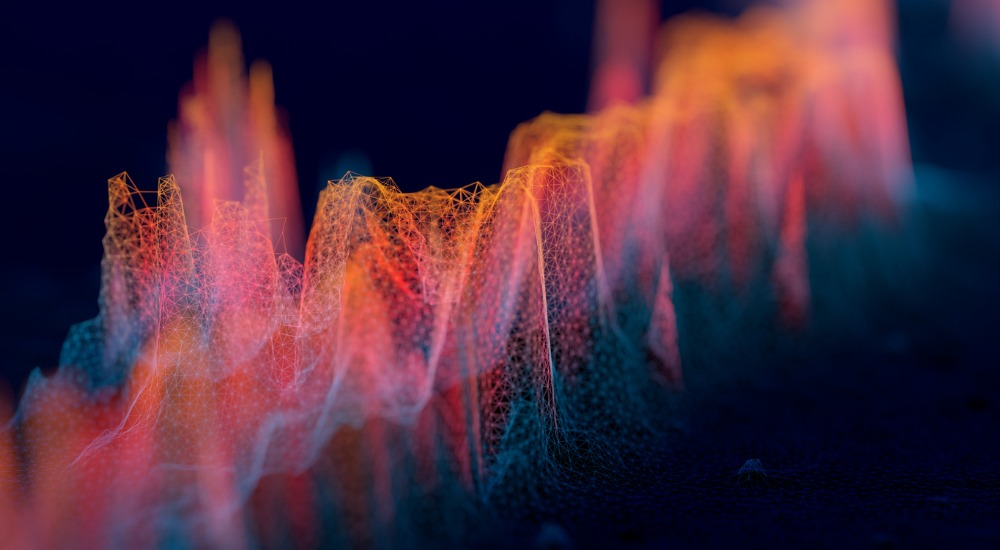 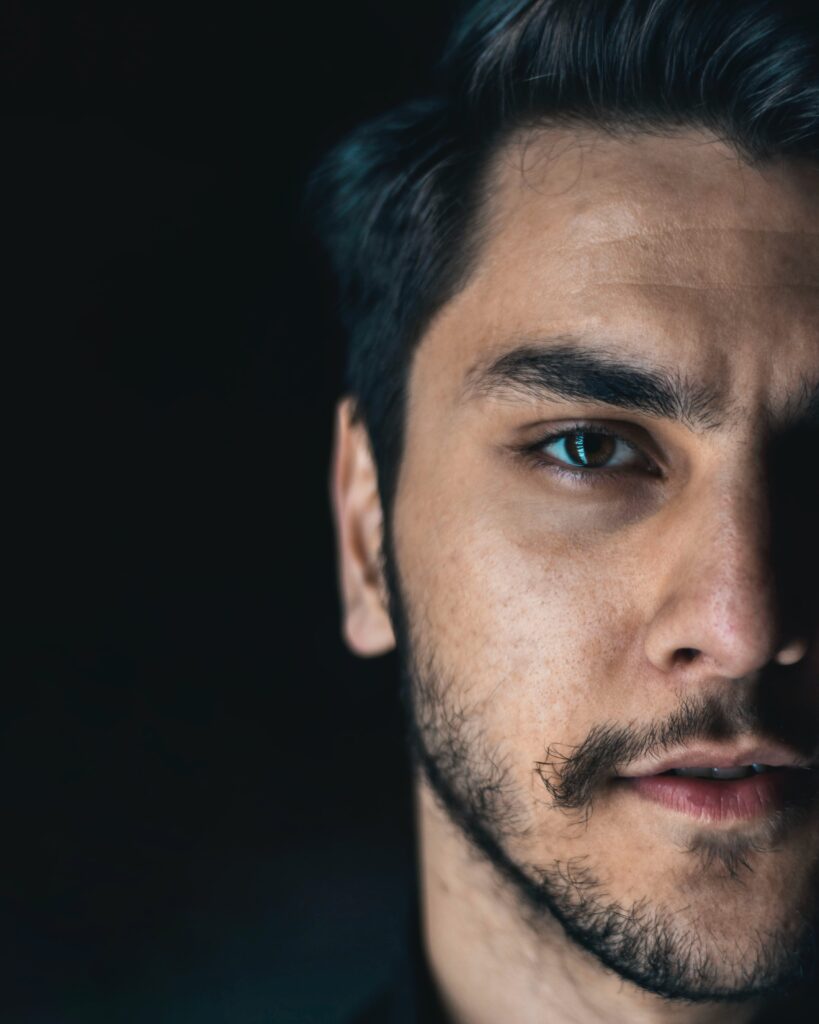 This short article looks at the link between the lack of diversity in the AI workforce and the bias against ethnic minorities within financial services – the “new danger of ‘bias in, bias out’”. 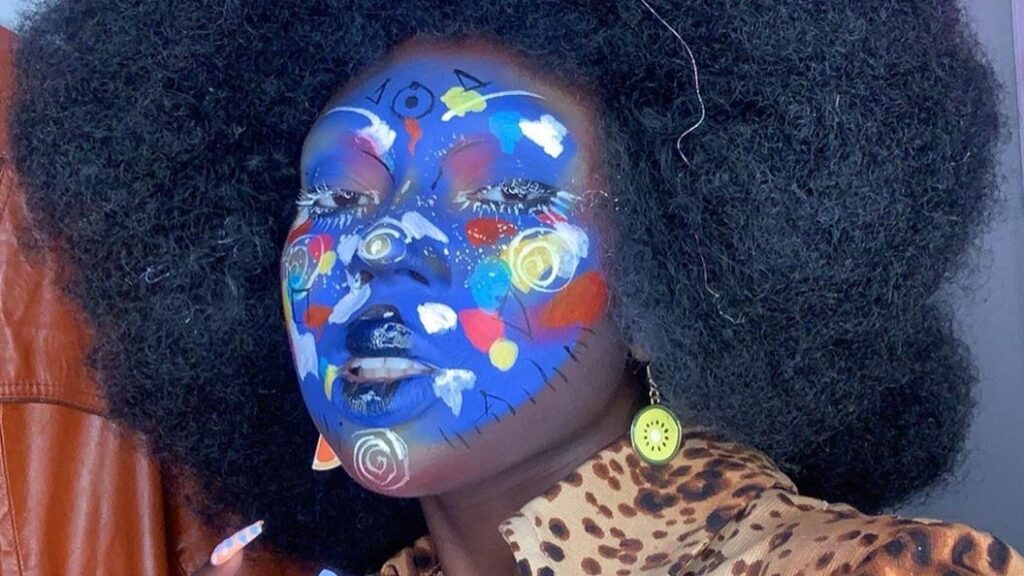 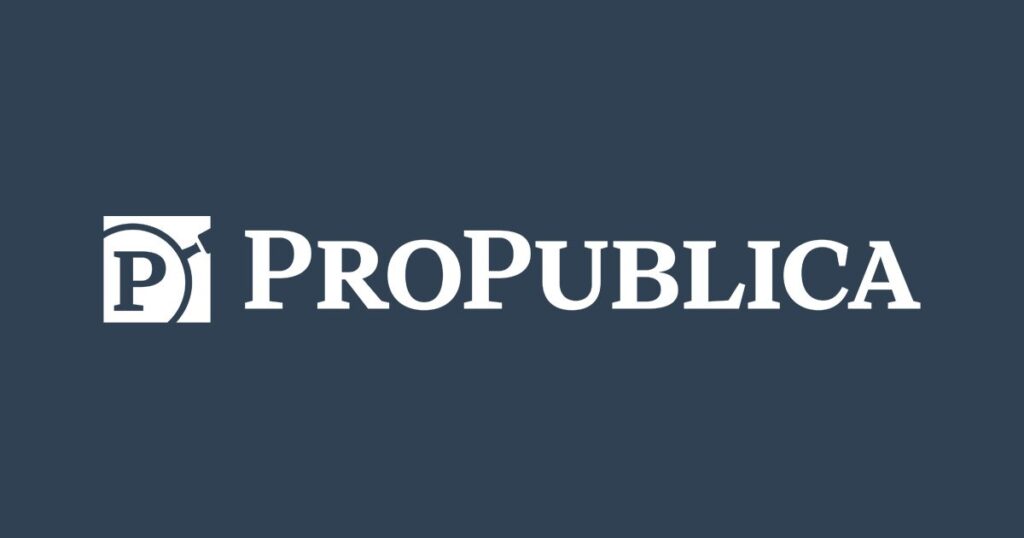 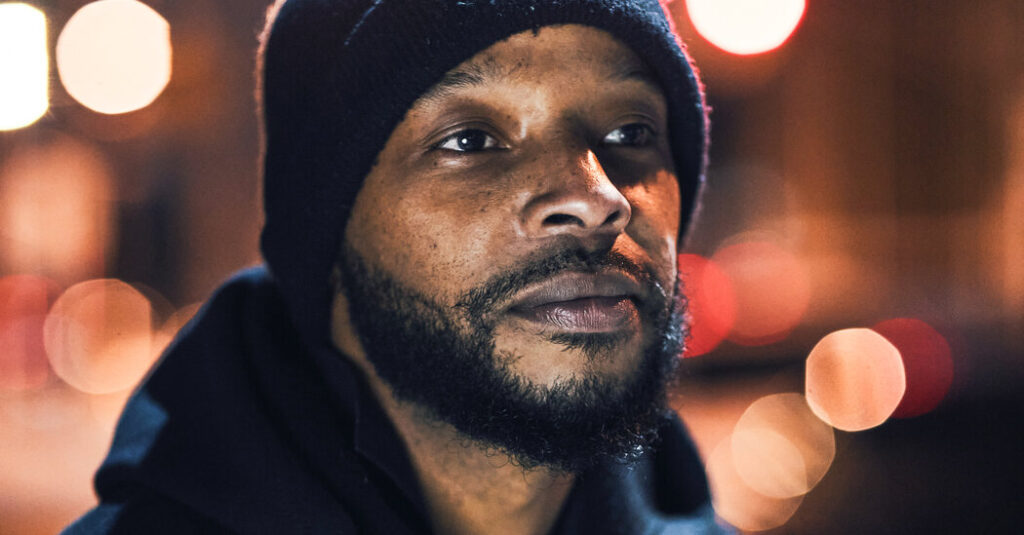 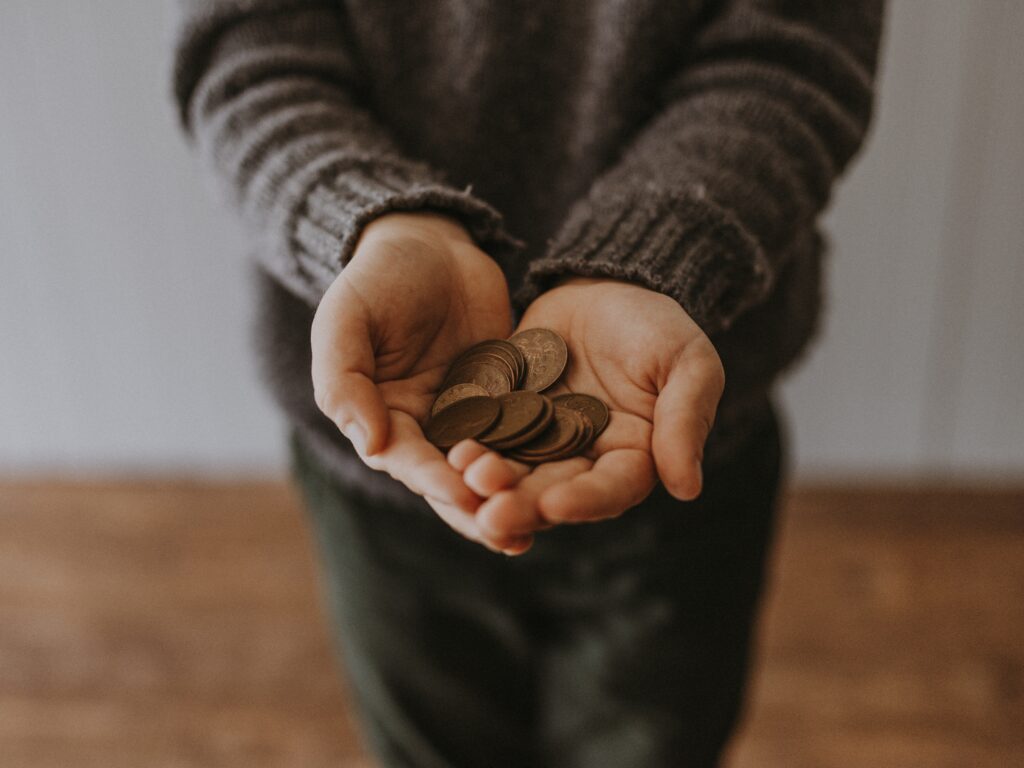 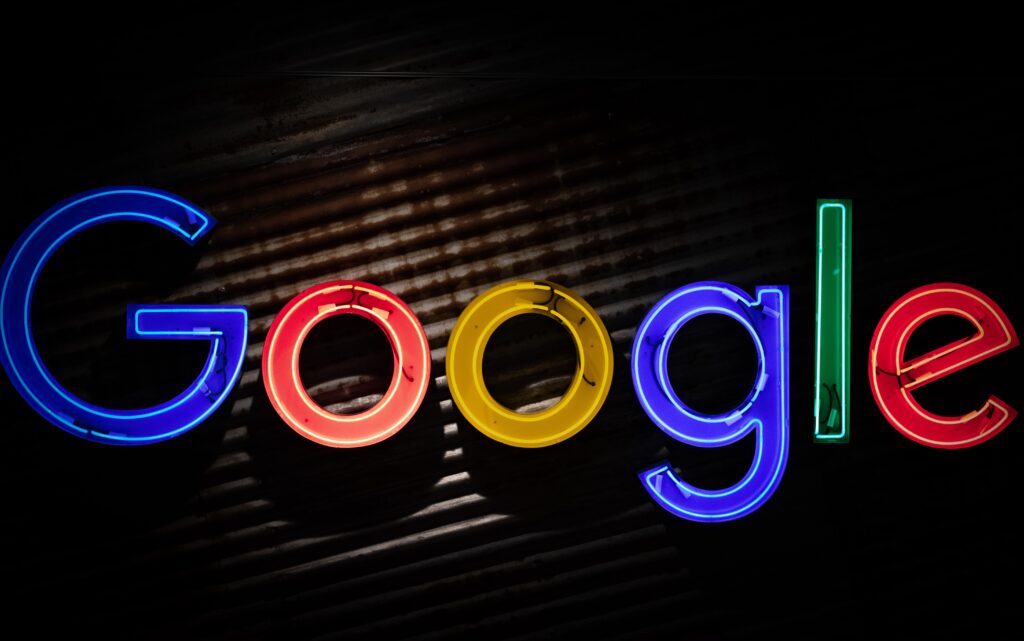 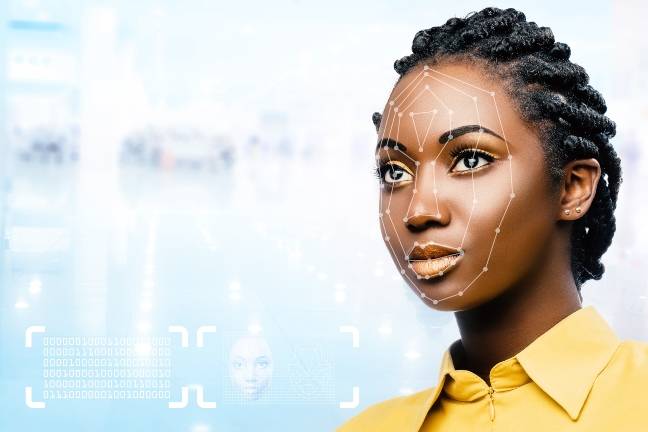